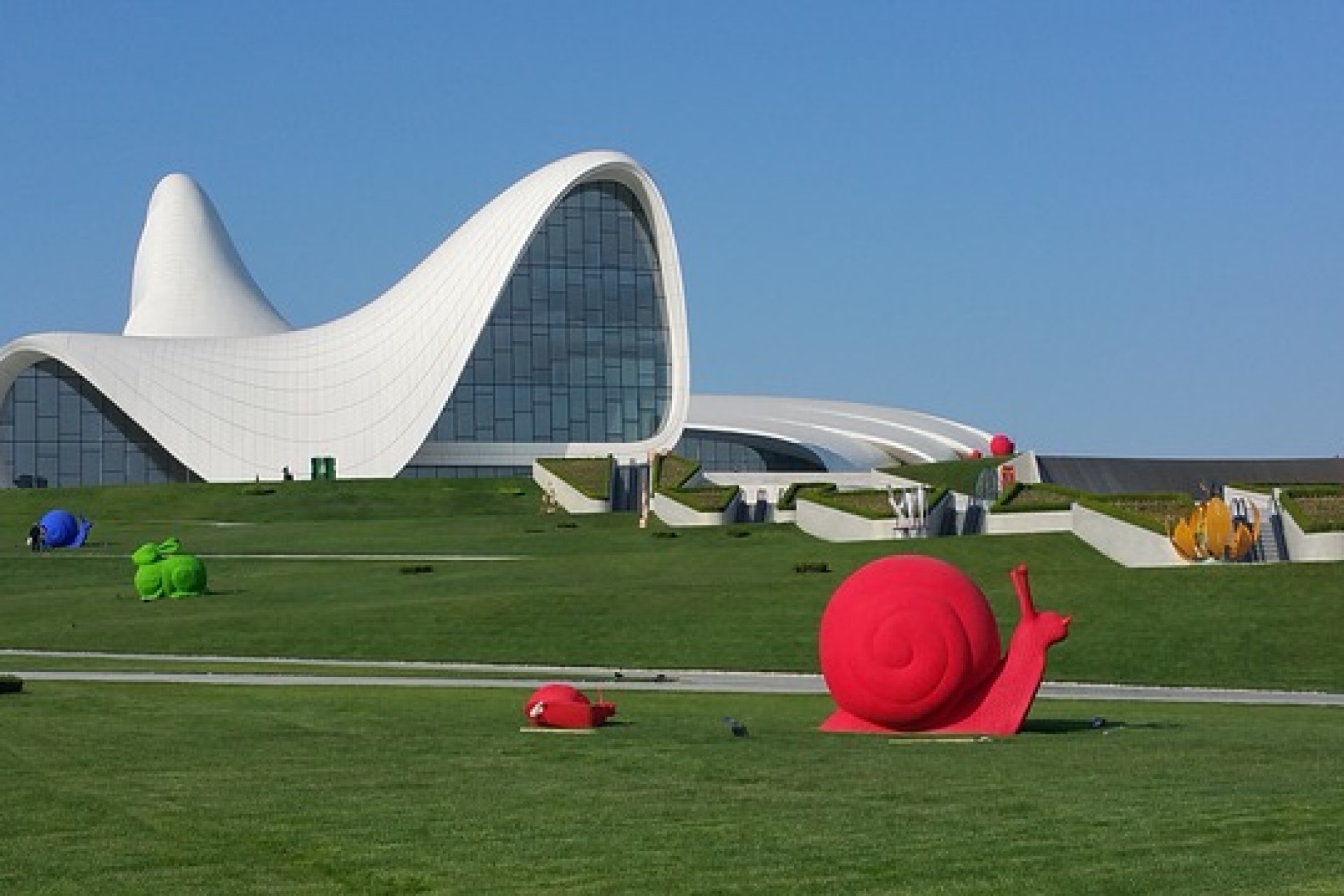 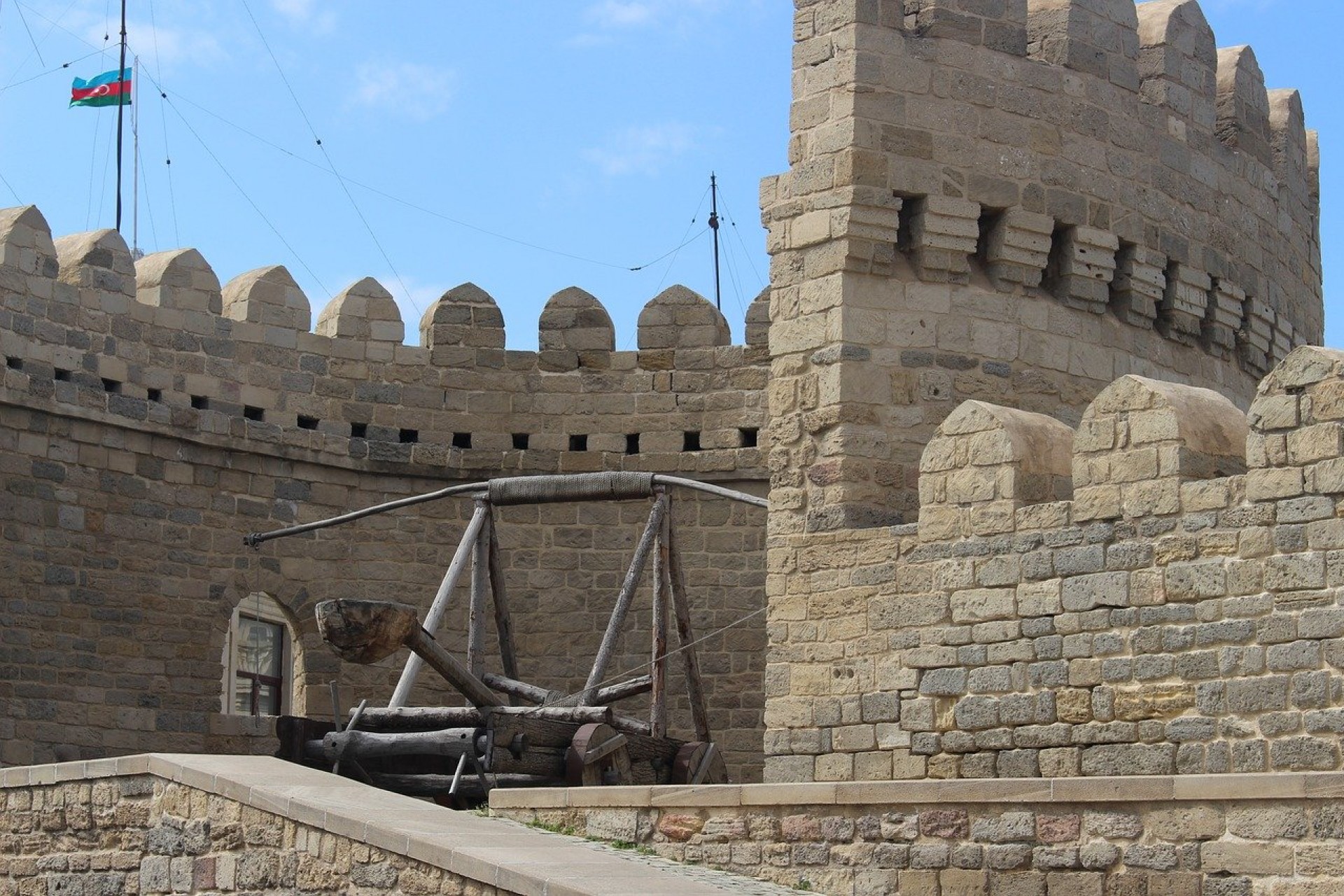 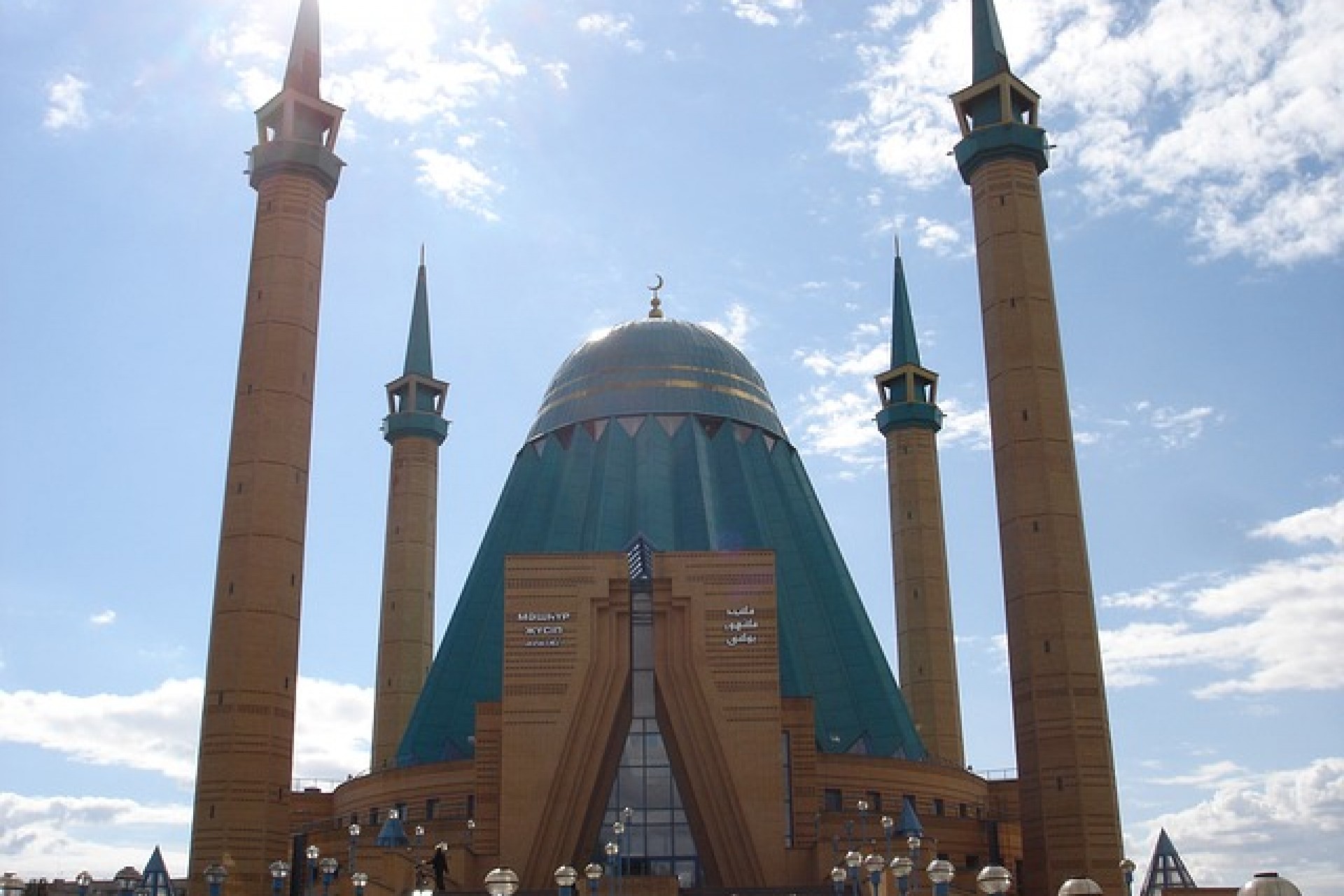 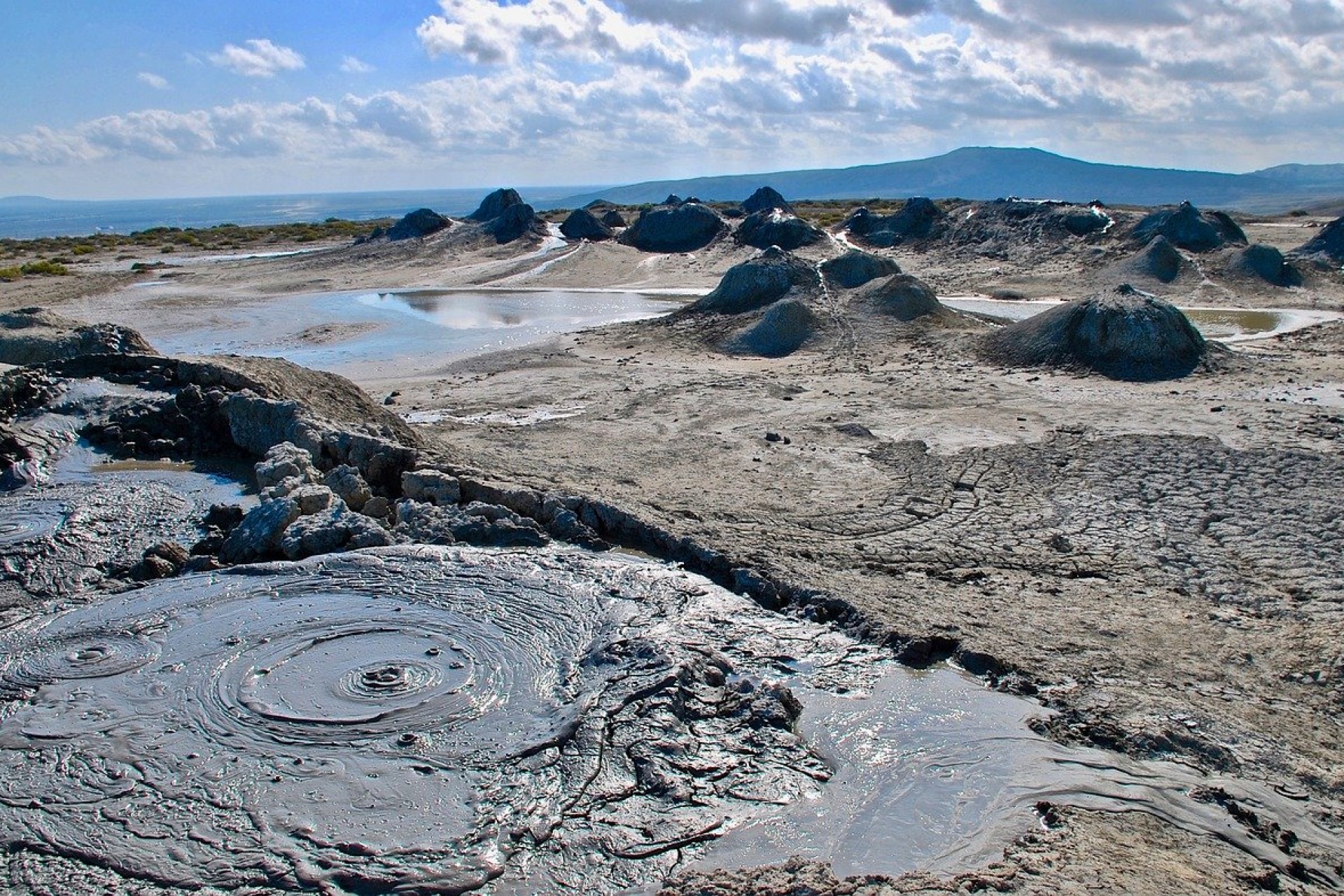 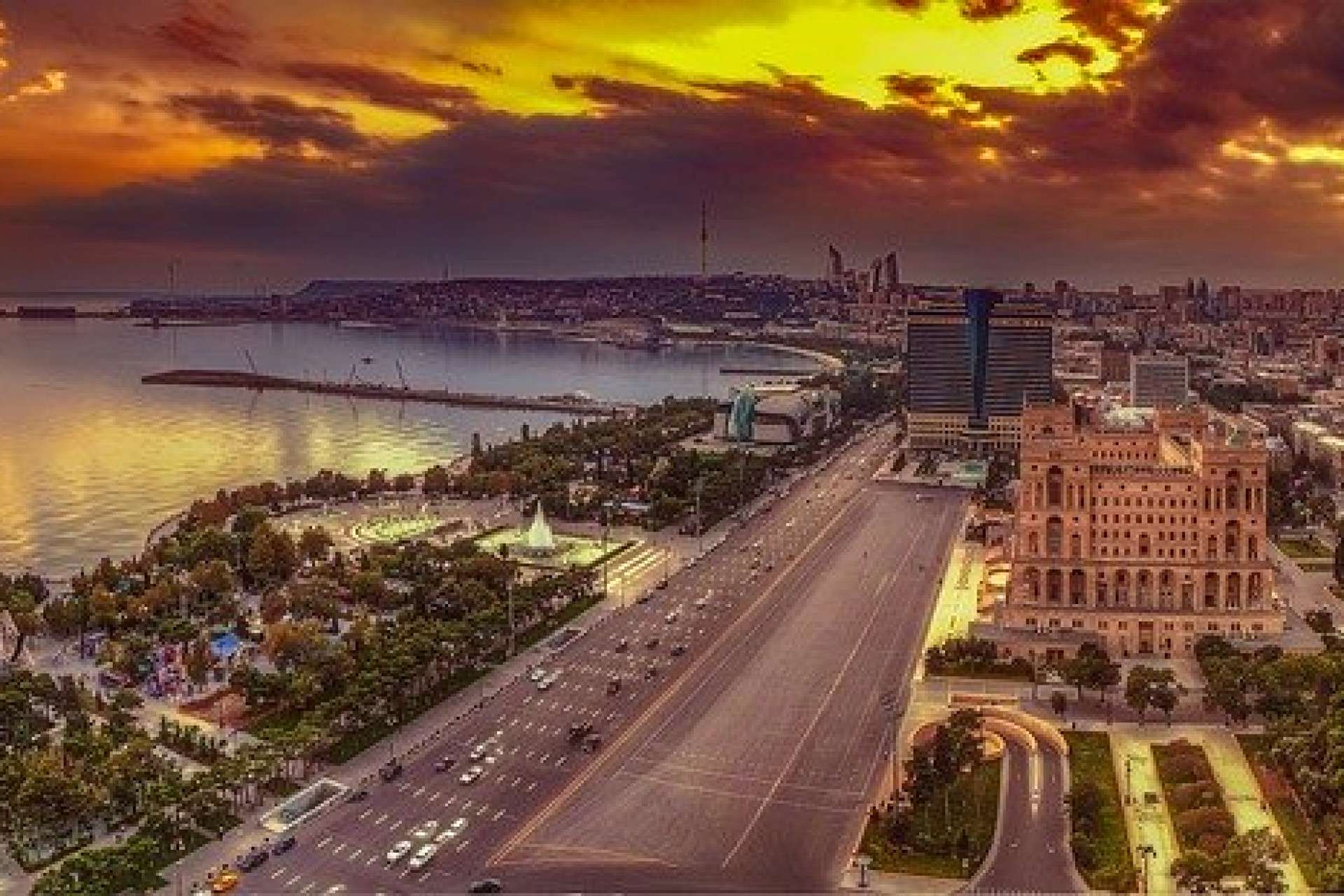 NPR 85,000.00
Baku is the capital city of Azerbaijan, also is the largest city of Azerbaijan, the Caspian Sea and of Caucasus Region holding the population of 2,374,000. It is also the lowest lying national capital in the world and also known as the largest city that is located below sea level. Baku is located 28 meters below sea level. Baku trip from Nepal is offered by shopping holiday at an affordable price which is the world’s top ten destination due to its urban nightlife. Baku is at the southern shore of Absheron peninsula alongside bay of Baku which is divided into twelve administrative districts and forty-eight townships. Baku Archipelago is one of these townships which owns Oil Rocks built on stilts in the Caspian Sea that is always about 60 kilometers from Baku.
Share:

Baku, one of the most beautiful world’s cities is located at the joint of Europe and Asia. The capital’s name itself is interpreted as a “wind blow”, “city of winds” or “hill”, “city on the hill”.This 6-day long small group Azerbaijan tour is an excellent offer if you wish to explore Land of Fire with like-minded people at a shared cost. Echo of ages, genuine mix of the Orient and the West, as well as natural wonders are awaiting you in Azerbaijan.

Day 5 Transfer guests from the hotel to the airport